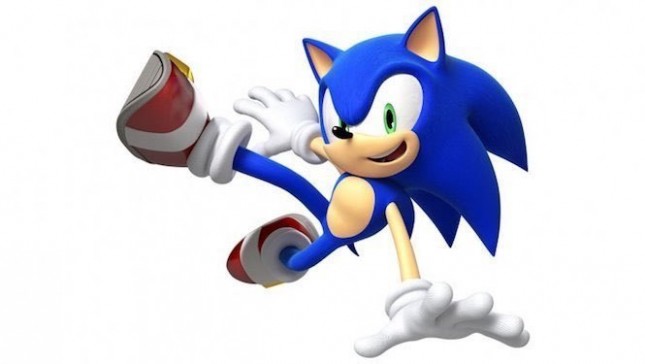 INDUSTRY.co.id - United States - Movie production house, Paramount Pictures recently released an adaptation animated movie viewing schedule of the games, Sonic the Hodgedog. The animated film adaptation of this game is known from the year 1990. The plan, will air on November 15, 2019 to come.

Reporting from Variety, Paramount Pictures will mix and match between live action and generated imagery or CGI computers in the production of this film. Known, the film is reportedly worked on by director Neal H Moritz along with Tim Miller as executive producer.

Previously, Tim Miller was the director of the movie Deadpool. While the cultivation process is fully handed to director Jeff Fowler.