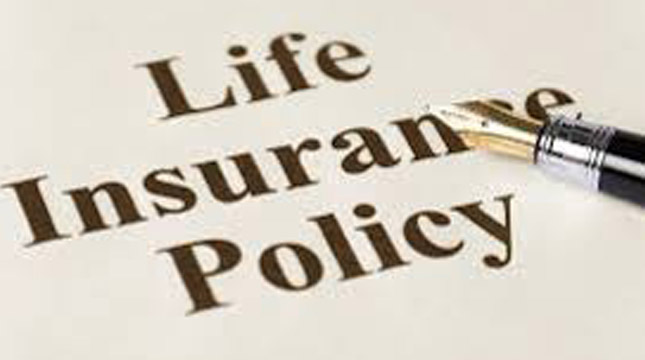 He said the increase is expected because of the increasing public demand for cash to meet daily needs.

While health claims (medical), recorded increased 0.7% to Rp. 9.35 trillion, this increase is due to increased personal health claims by 5.3% in the fourth quarter of 2017.