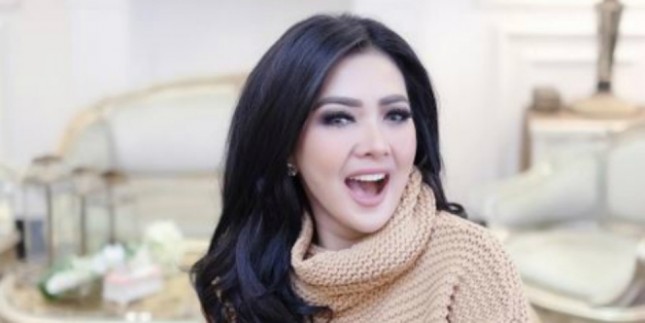 This was revealed by former First Travel Officer Atika Adinda Putri who witnessed in the trial at the District Court of Depok City, West Java, Monday (19/3/2018).

"Yes I pay for Syahrini Umrah, including other pilgrims who have signed up," Atikah said when the panel of judges asked it.

Judge Sobandi asked how much to pay Syarini Umrah, but Atikah did not know how much was paid specifically for Syahrini.

"Payment is at once with other pilgrims, so I do not know exactly the amount of payment for Syahrini," he said.

In addition to paying Umrah for Syahrini, Atikah also claimed to have paid the hotel for the activities of defendant Andika when in England.

Atikah also explained during 2017-2018 recorded 75,700 Umrah pilgrims, both who have paid the down payment and the paid.

While other witness Dennys Julien as First Travel manifest staff said based on data from November 2016 to June 2017 as many as 28 thousand pilgrims to be dispatched promo umrah.