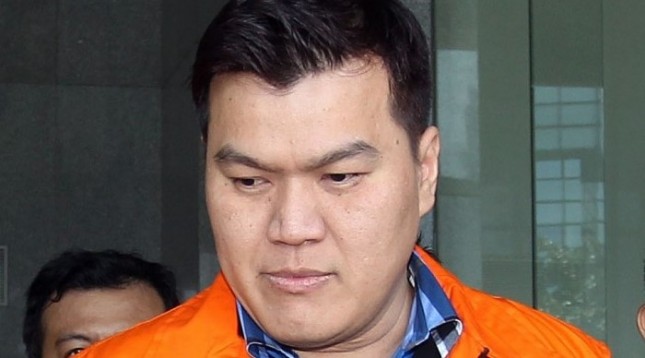 Furthermore, Febri said the trial of Andi Narogong will be done after getting the determination of the court.

"This is the next chapter of the legal process of e-KTP. Andi is the third defendant we filed for the trial, and public escort is necessary for this case to be resolved," Febri told the media crew.

KPK has set Andi Narogong as a suspect related to the procurement of e-KTP on March 23, 2017.

The entire consortium has been formed Andi Narogong from the beginning to win the Indonesian National Printing Consortium for a total budget of Rp 5.95 trillion and resulted in state losses of Rp2, 314 trillion.

In addition, there are four members of the PNRI consortium on the procurement project of the e-KTP package, namely PNRI, PT Sucofindo, PT LEN Industri, PT Quadra Solution, and PT Sandipala Arthaputra.

Also known in the auction process and the procurement was arranged by Irman, Sugiharto and initiated by Andi Agustinus who formed a team of Fatmawati who conducted a number of meetings in the shop of Fatmawati's Andi Agustinus.