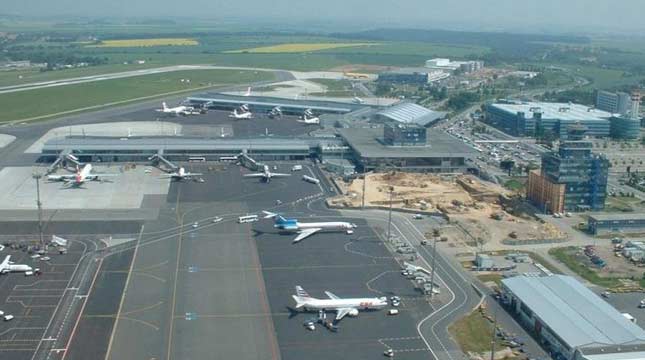 INDUSTRY.co.id - Banjarbaru - The number of extra flights provided by Syamsudin Noor Banjarmasin, South Kalimantan, to H + 2 or Monday (18/6) of 51 airlines from several airlines.

"During the eight days before and three days after Idul Fitri as many as 51 extra flights filed by our airline approved," said the airport operations manager.

He said the dozens of extra flights consisted of 26 flights from Syamsudin Noor Airport to other airports and 25 flights from outside the area to the local airport.

Mentioned, the extra flight destinations that the airline opened Lion Air dominated the Surabaya Juanda Airport and Adi Sucipto Airport Yogyakarta which quite a lot of passengers.

"The two airports are the destination of most travelers compared to other airports so Lion Air airline opens an extra flight up to dozens of times," he said.

According to Ruly who is also Head of Integrated Transportation Posts Lebaran Syamsudin Noor in 2018, the number of passengers departed 11.19 percent and came up 5.76 percent.

He said the data recapitulation from Lebaran transportation post was recorded the number of passengers departing from H-8 or June 7, 2018 to H + 2 Idul Fitri on Monday (18/6) as many as 83,789 people.

"The increase in the number of passengers both departing and coming because of the high public keingian goes home to celebrate Idul Fitri with family," he said.