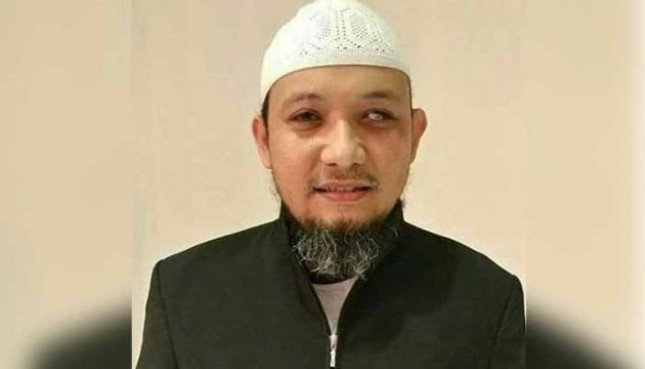 "The information we have received after being checked by the doctors, then planned a major operation against the left eye is done on Thursday, August 17, 2017," said KPK spokesman Febri Diansyah KPK Building, Jakarta, Friday (08/11/2017)

Febri explained the operation against the Novel is planned to be done in two stages.

The first stage will be planting gum tissue and cheeks in the left eye and the result should wait for development for two months after surgery.

"Then take off and see progress for vision within two weeks after that, so postoperative care will take a long time," he said.

Before the operation, said Febri, Novel is required to rest and perform some preparation.

"Of course because there is part of the gums taken, then there will be some obstacles that occur when finished the operation," he said.

Therefore, he said, if linked to the need for inspection by the Police to Novel in Singapore, then the exact time is before the surgery and the schedule of breaks delivered by the doctor.

"The first week after surgery, the eyes will be covered with plastic and should avoid dusty environment or crowds and for about a month should not be exposed to water," said Febri.

On the progress of the Novel inspection plan, the KPK on Friday received a letter from the Police to investigate KPK investigators Novel Baswedan in Singapore.

"We will coordinate further the right time because we have to pay attention to the operation plan made on August 17 and there is obligation for medical patients to rest and do some preparation before the operation If after surgery may be difficult because there are some technical obstacles, either For the mouth or the eyes, "he said.

Novel was attacked by two people motorcycling with hard water while on his way home after a dawn prayer from the mosque near his home on Tuesday (11/4).

Novel is one of the KPK's senior investigators who are among others dealing with corruption cases in the procurement of electronic ID cards. (Ant)