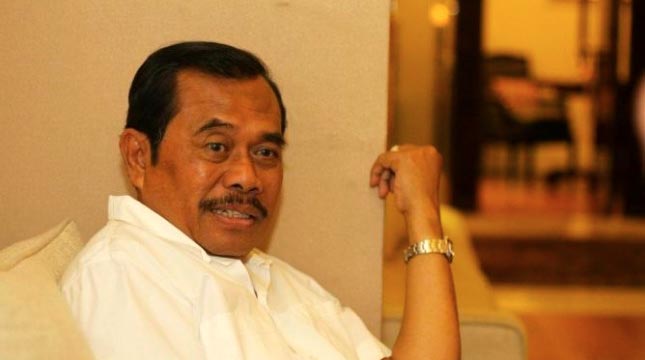 INDUSTRY.co.id - Jakarta - Attorney General Muhammad Prasetyo appreciated the performance of the Mataram District Prosecutor's Office, West Nusa Tenggara, who carried out the Lombok earthquake fund capture operation from a member of the Mataram City DPRD with the initials MH.

He claimed to be concerned that in the midst of the disaster there were also those who took advantage of the situation. "Here the prosecutor's office does not stay silent," he said.

Hopefully, the handling of the case will be completed; of course the wrong thing must be punished.

Members of the Mataram HM City DPRD were netted in OTT after the earthquake and earthquake rehabilitation project worth Rp.4.2 billion on Friday (14/9).

HM is now being held by the prosecutor's office to facilitate an examination that has now entered the investigation stage by determining the person as a suspect.

HM was caught red-handed receiving Rp30 million in cash from Mataram City Education Head of Office H. Sudenom who was accompanied by a contractor with the initials CT.

The money was thought to be the quota requested by Muhir after the budget for the post-earthquake SD and SMP rehabilitation project worth IDR 4.2 billion was passed in the discussion of the Mataram City APBD-P in 2018.