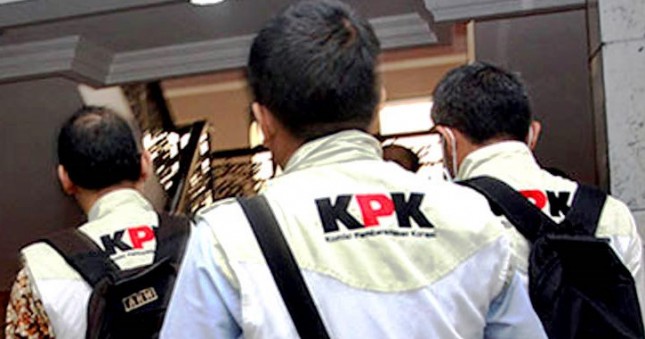 "According to such information," said Daily Chief Executive of Bureau of Communications and Public Information Ministry of Transportation Hengki Angkasawan to the media crew in Jakarta, Thursday (8/24/2017)

Based on the information collected, there is a KPK seal at the door of the Directorate General of Sea Transportation Kemenhub Antonius Tonny Budiono, 4th Floor, Karsa Ministry of Transportation Building.

"We confirm, there is another OTT conducted by KPK in Jakarta last night," he said.

Febri mentions there are amount of money that has been secured.

"We need time to calculate it, there are US dollar, Singapore dollar and other foreign currency and Rupiah," he said.

He also confirmed that he had named the state organizers.

"There is a State Operator that we are safe in. An intensive examination is underway, according to the Criminal Procedure Code no later than 24 hours before determining the status," he said.