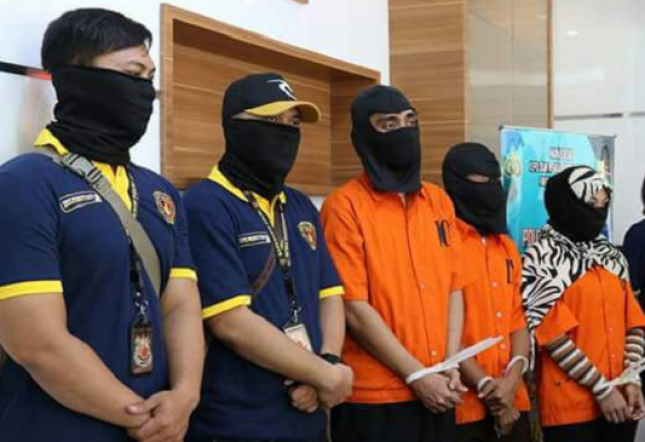 Kombes Argo declared the investigator of the Special Criminal Investigation Directorate of Polda Metro Jaya to investigate the case of hate speech through Saracen's Facebook account.

Argo said Polda Metro Jaya will coordinate with the Police Headquarters, which also handles Saracens to arrange the suspects.

"The network will be investigated, we just wait to solve the case," said Argo.

The three suspects were MFT arrested in Koja North Jakarta on 21 July 2017, SRN arrested in Cianjur West Java on 5 August 2017 and JAS was arrested in Pekanbaru Riau on August 7, 2017.