Monika Rudijono Officially Becomes President of Uber Indonesia, This is Her Profile 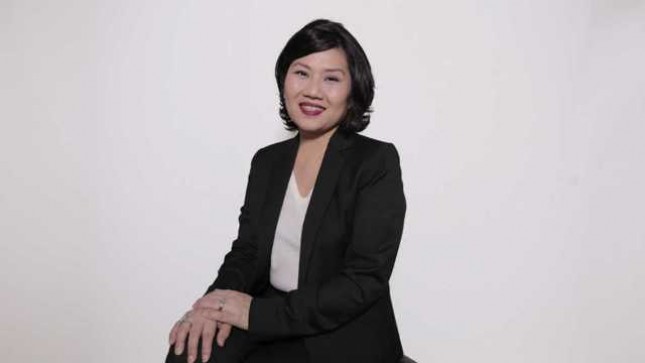 INDUSTRY.co.id - Jakarta - After being abandoned by Alan Jiang who served as Managing Director in June, Uber announced the appointment of Monika Rudijono as President of Uber Indonesia.

"With 2 decades of experience building brands and leading companies in Indonesia, we are delighted Monika is joining as an important figure to lead a new round of Uber travel and growth in the country that is one of the largest ridesharing markets in the world," said Chief Business Officer, Uber Asia Pacific, Brooks Entwistle, through its official statement on Friday (15/12)

Prior to joining Uber, Monika was the President Director of Gray, one of the advertising and marketing companies.

"Ridesharing has changed how Indonesia moves, and presents economic opportunities for millions of people," she said.

"I am very happy to be part of this change, and lead a new, transformative phase for Uber travel in this country I am proud of," she added.

Monika started her career at MACS 909 and FCB then joined Leo Burnett. He then pioneered the presence of ISOBAR Indonesia in 2011. Meanwhile, in Gray, Monika had served in various senior positions, such as General Manager (2014), COO (2015) and President Director (2016).

Meanwhile, the appointment of Monika Rudijono was also welcomed by Chan Park who called him an optimistic figure.

"I had the opportunity to meet him several times and talk, he was one of the most optimistic people I have met, I am happy to welcome him and wait to cooperate forward with him," she said.