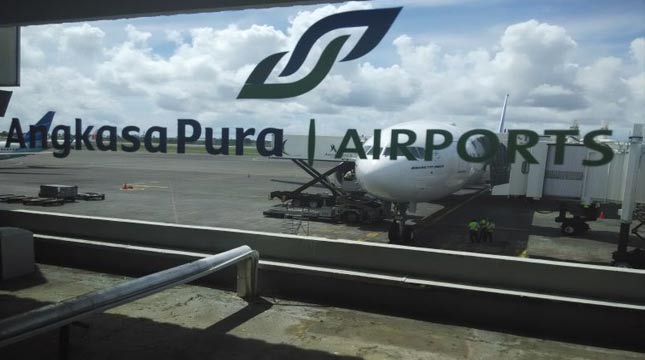 "We are preparing 'extra flight' to anticipate passenger spike," said Adisutjipto Airport General Manager Agus Pandu Purnama on the sidelines of a media meeting in Yogyakarta on Monday.

He said that since the 11th to 24th of June 2018 there was no aircraft training flight of TNI AU Adisutjipto due to the national holiday schedule, then at that period PT Angkasa Pura (AP) I (Persero) Adisutjipto Airport opened 80 additional flight slots that can be filled by the airline.

According to Agus, there are seven airlines that are ready to add flights from 1 to 30 June 2018, namely Citilink, Lion Air, Batik Air, Sriwijaya Air, Nam Air, Air Express, and Air Asia with the aim of Jakarta, Makassar, Banjarmasin, Lampung, Pangkalpinang, Pontianak, and Pekanbaru.

Of the 44 additional airlines submitted by the airlines, according to him, only 33 additional flights have been approved to complete the flight service facility during Lebaran.

In addition to improving passenger comfort, PT AP I Adisutjipto Airport also adds a waiting room area in Terminal A which is ready to be used before the peak of Lebaran 2018.

"I have ultimatum friends basically on 10 (June) must be operational," he said.